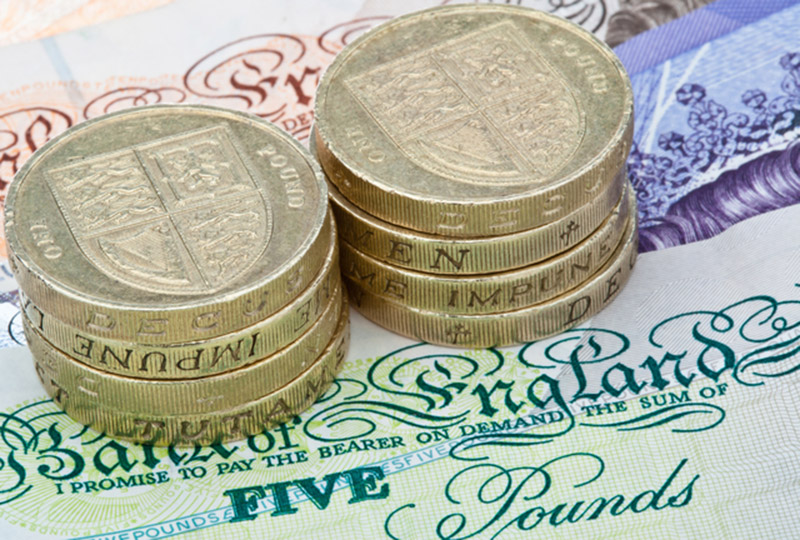 A BARNSLEY man has been fined £75 - for dropping seeds for birds to eat.

Andy Marshall, from Kendray, had just taken his dog for a walk and was sat in his car near Wombwell woods at around 12pm last week.

Enforcement officers have been targeting hotspot areas for littering and dog fouling, issuing fines to those individuals who have failed to clean up after themselves.

They have also been given additional powers to target illegal parking, but Andy described his case as "ridiculous", claiming the officer had presumed the seeds were cigarette ends.

"An unmarked car came by and parked up," the 51-year-old said. "He then came out and gave me a ticket for 'littering' - all I did was throw a few seeds out for the birds.

"They were even eating them when he was giving me a talking to. I couldn't believe it, it was ridiculous."

We Are Barnsley tried to contact the council on several occasions, but no response was given.