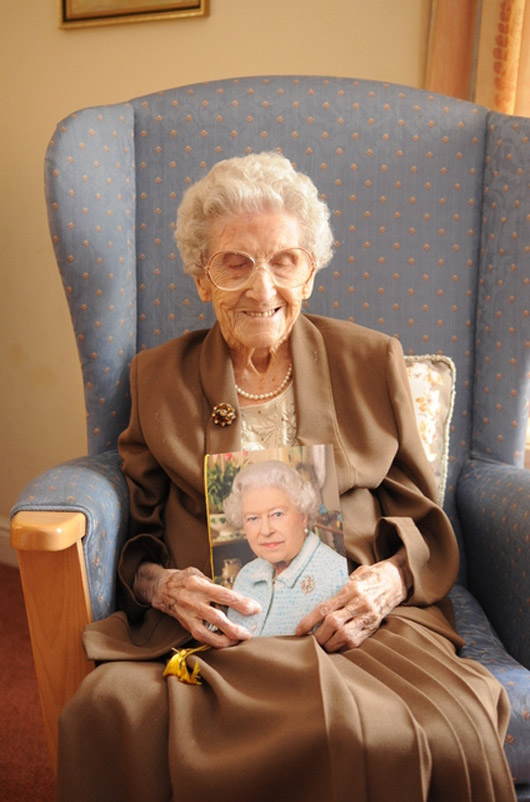 A BARNSLEY lady who was Britain's oldest person has died at the age of 114.

Ethel Lang was believed to be the last person living in the UK who was born in the reign of Queen Victoria.

Mrs Lang was born in Worsbrough in May 1900 and lived in the  town all her life.

Ethel saw six monarchs and 22 Prime Ministers and as the youngest daughter of miner Charles Lancaster and his wife Sarah, she was born when the Marquess of Salisbury was in charge of the country.

In 2005, she moved into the Water Royd House nursing home in Barnsley, where she died on Thursday.

Mrs Lang is survived by a 91-year-old daughter.