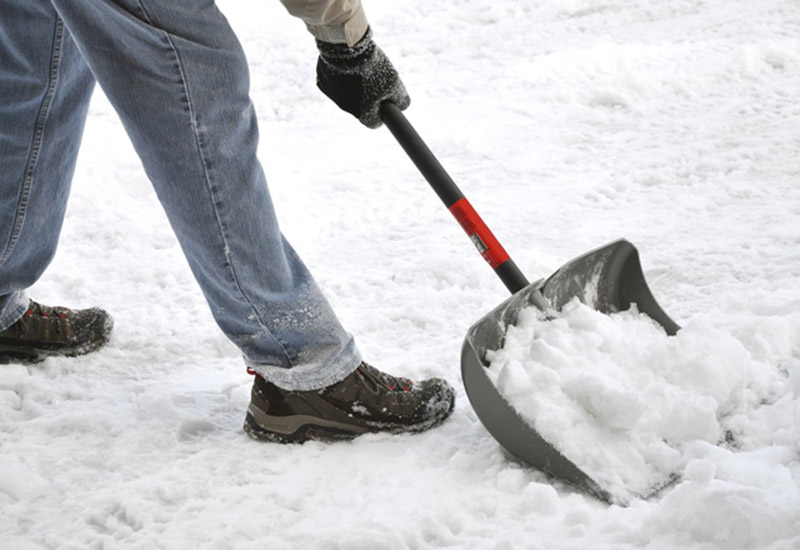 A WEATHER warning for snow has been issued for Barnsley.

The Met Office issued the alert on Friday morning and it remains in place until 12pm on Saturday.

A spokesperson said: "Showers will feed into most of northern England during Friday and at least the first part of Saturday. Some of these will be heavy with a mixture of hail, sleet and snow.

"Ice will be an additional hazard on untreated surfaces. The public should be aware of the risk of disruption to travel."