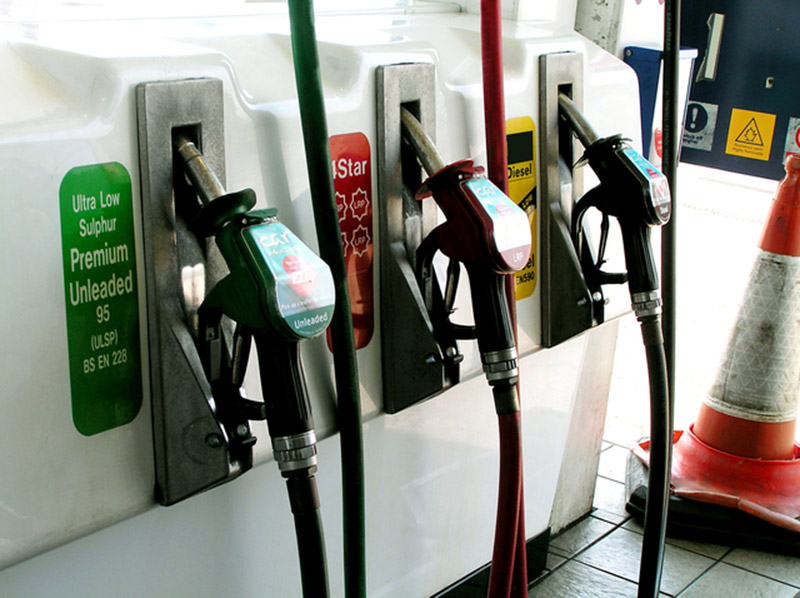 SCORES of locals have been hit by petrol panic buying by motorists who are stockpiling fuel in anticipation of a strike.

Last night, almost 100 people wrote on our Facebook wall sharing their stories at the pumps - many local petrol stations ran out of unleaded and others reported queuing of up to half an hour with motorists filling up their cars and jerry cans.

The Retail Motor Industry Federation claims sales of petrol yesterday were up 45 per cent on a normal Tuesday and sales of diesel up 20 per cent.

The Government is facing criticism after Francis Maude, the Cabinet Secretary, told drivers they should make sure they have enough fuel in their vehicles and "maybe a little bit in their garage as well in a jerry can" after it was reported workers in five of seven companies involved in a row over safety standards have voted to strike.

The Fire Brigades Union (FBU) and AA say the advice should be immediately withdrawn because it could increase fire risk.

Do you have any photos of queues at the pump? Do you know who is limiting sales of petrol or who has run out? Be sure to post on our wall or comment in the box below so we can keep people informed.