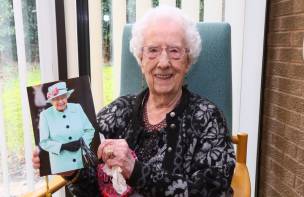 PLANS to demolish a popular Barnsley pub to build a supermarket have been refused.

Punch Partnerships were refused permission by Barnsley Council to demolish the Kings Head in Darton Lane, Mapplewell, and replace it with a 4,000 sq ft Sainsbury's store following uproar from residents.

However, they immediately appealed the decision.

More than 1,000 locals signed a petition calling for the pub to be saved from demolition.

Regular Stuart Branchflower, 64, lives just down the road and said the pub is "thriving". He presented the petition to the council calling for the pub to be saved.

"It's a proper pub, not one of those pubs where all they're bothered about is serving food," he said. "It did have a bit of a dip in trade under the last landlord but a new team at the pub has turned all that around."