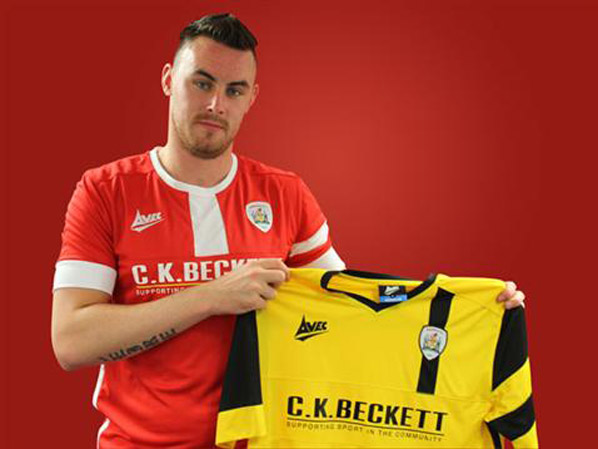 The 26-year-old joined the Reds on a two-year deal in the summer and has made 16 appearances this season.

Treacy was a free agent after being released from Premier League newcomers Burnley - despite playing 31 times in last season's promotion-winning campaign.

The midfielder, who has six Republic of Ireland caps to his name, was born in Dublin and had stints at Blackburn Rovers, Sheffield United and Preston North End before his time at Oakwell.

END_OF_DOCUMENT_TOKEN_TO_BE_REPLACED 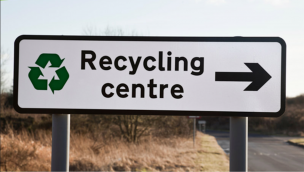