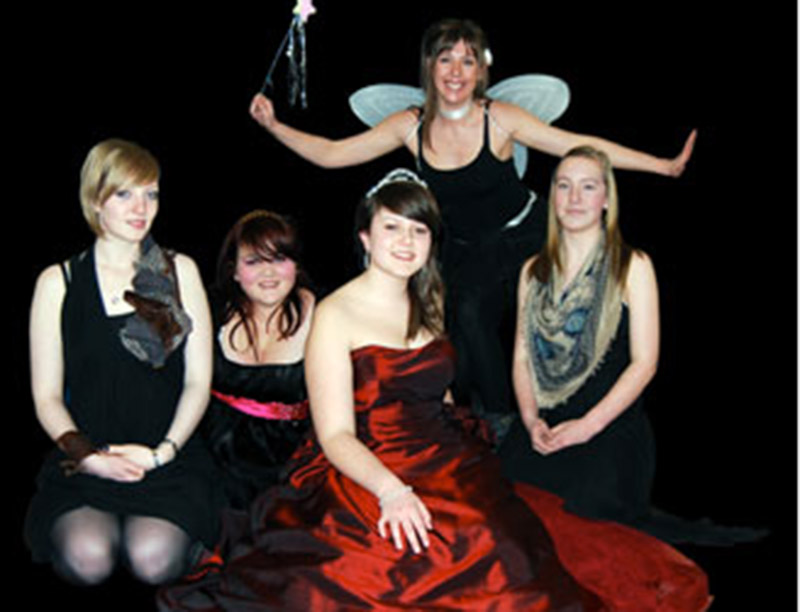 A GROUP of teenagers from Barnsley's YMCA have come up with a plan to help those who might not be able to afford to go to their school prom.

The teens, under the guidance of mentor Matt Smith, will be running a pop up boutique in the Alhambra called Enchanted Shop to raise money for people who might be struggling.

Mat said: "We did end up helping some of our girls out last year in terms of buying them dresses, helping with hair and make up because there were a few who just couldn't afford to go. We discussed it and realised that there must be a lot of people in that situatuation so we thought we'd do something else this year to raise money."

The pop up shop will be running from Friday to Sunday and will be selling nearly new prom wear. There's already been around 40 dresses donated but they are looking for more - they can either be handed on a donation basis or done on a 50/50 split of the sale.

"The fact is there are some people who might bot be able to afford a dress and it's something the YMCA were really keen to try to help with. The money we raise will be used to help people and also perhaps to run a pop up shop again next year.

"And on the plus side we will also be selling some really nice prom dresses for a lot less than you'd pay in the shop."

If you have a dress that's appropriate for a prom that you'd like to donate go to www.enchantedshop.co.uk or ring the YMCA on 214165.