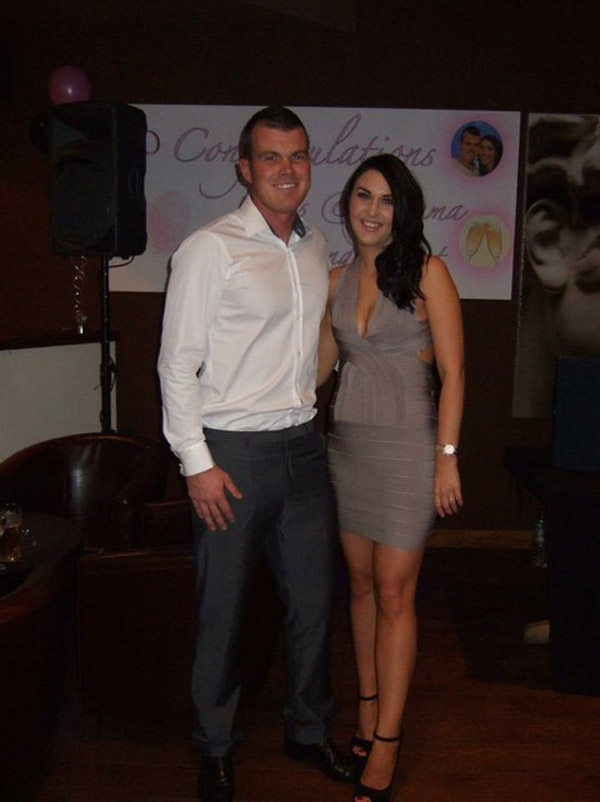 THE family of a 27-year-old woman who has died of cervical cancer have paid tribute to her, saying she was 'perfect'.

Family and friends raised £53,000 through a social media campaign called Jemma's Journey. The money was used to fund alternative treatment in Germany.

Jemma had three weeks of treatment in Germany in November and was due to go back for more in February but her kidneys failed as a result of the medication she was on.

Her dad Michael, 53, said: "I wish it could have been me. She never once moaned and we're all so proud."

Her funeral will be held on January 20 at St Peter's Church on Doncaster Road.