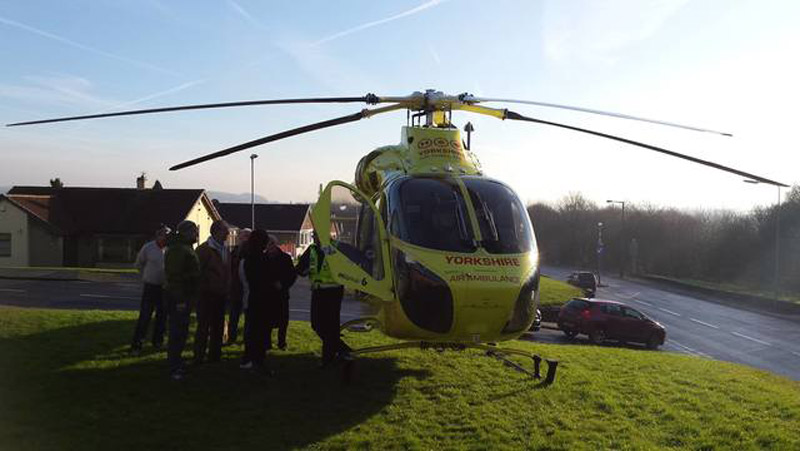 Man Taken To Hospital After Being Found Injured

A MAN has been taken to hospital after being found injured in woodland today.

Emergency services were called at around 12.20pm today (Monday) following reports that a man, thought to be in his 50s, was found near Rotherham Road, Cundy Cross.

The incident sparked a massive response, with police, fire crews and the Yorkshire Air Ambulance all attending the scene.

The man has been taken to hospital and there's not thought to be any suspicious circumstances.