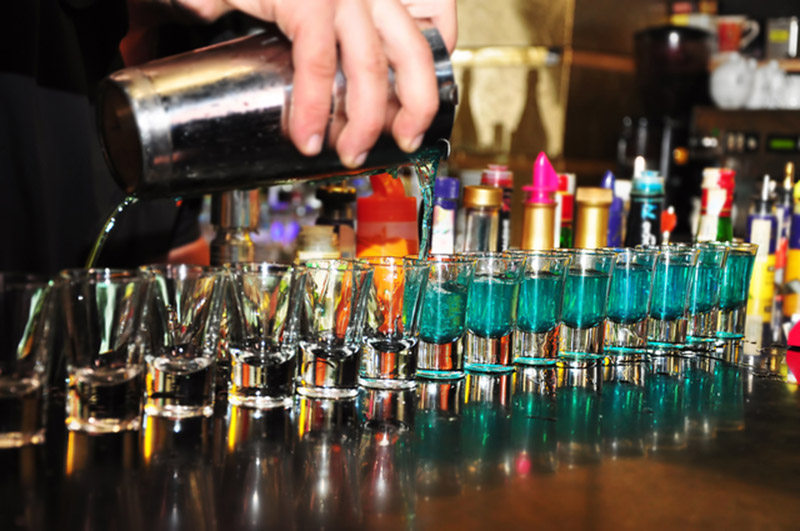 A BARNSLEY man has been charged for drink driving as the police continue their pre-Christmas crackdown on offenders.

South Yorkshire Police confirmed that James Naylor, from Honeywell, was charged with driving over the prescribed limit.

The South Yorkshire Safer Roads Partnership has urged motorists not to take any risks this year.

Over 1,000 drivers were convicted of the offence in the area last year and extra patrols are on the roads this month to catch people in the act.

Ken Wheat, from the group, said: "It's better not to drink at all as you could still be over the limit on the morning after.

"Your driving will still be impaired and the consequences just the same."

Barnsley residents have been asked to help the police in their quest to keep drink drivers off the roads this Christmas. Offences can be reported on 101 or by calling Crimestoppers, anonymously, on 0800 555 111.