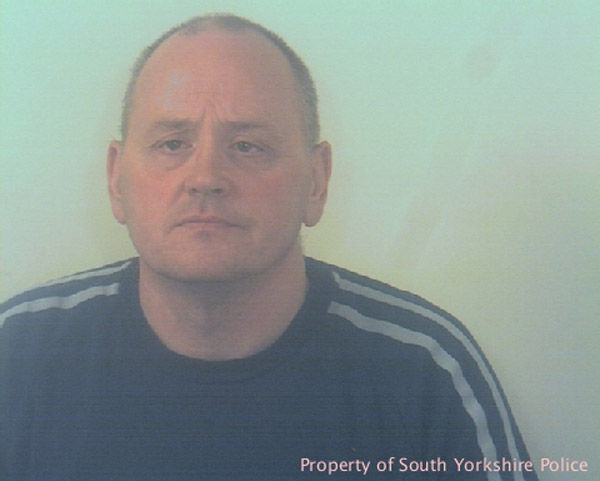 Barnsley Man Jailed After Rape And Sexual Assault Against Girls

A BARNSLEY man who sexually assaulted two girls over a period of ten years from when they were just nine has been jailed.

He was jailed at Sheffield Crown Court on Monday and will spend 14 years behind bars.

Detective Inspector John Fitzgibbons said: "Words cannot begin to describe the abhorrent actions of Glazzard and the suffering his victims have endured.

"His crimes against them were absolutely appalling. He has consistently denied the offences and sought to shift blame onto his victims for making accusations against him.

"As a result of this they had to undergo the harrowing ordeal of reliving their experiences during the trial.

"I would like to praise the victims and witnesses in this case for their strength and fortitude throughout this two-year-long investigation.

"I can only hope they feel justice has been served for the distress and anguish he will have caused them and they have some form of closure now he is behind bars."