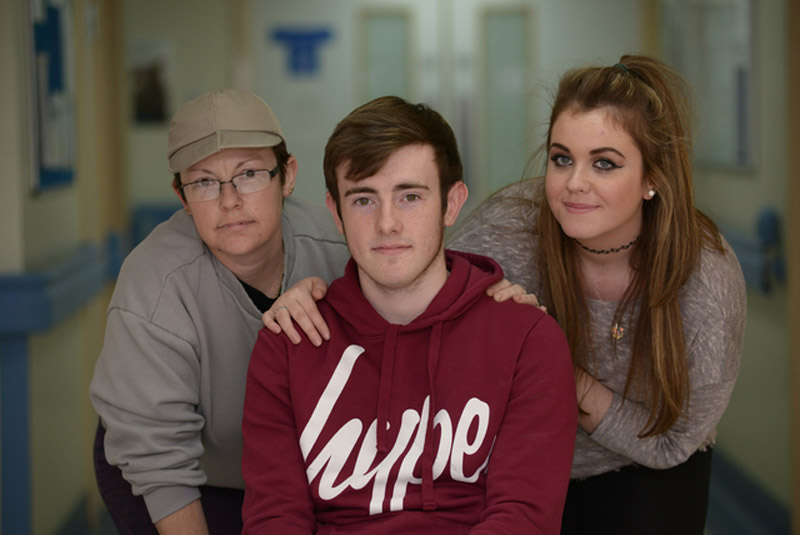 A YOUNG student has been left paralysed after suffering seizures for which doctors can find no cause.

Peter Harper, 18, collapsed at his GP practice and came round to learn he could not feel his legs and was unable to walk.

Several weeks after the incident, he's had around 11 more seizures and has had numerous tests and scans including an ECG, MRI scan, CT scan, a lumbar puncture and blood tests - all of which came back clear.

Peter, who was otherwise fit and healthy, said doctors are stumped about what causes the seizures but say it could be a condition called functional neurological disorder - an umbrella term for a variety of unexplained brain conditions.

Peter, of Wombwell, said "It was a bit out of the blue and it's really worrying as not knowing what it is is the most difficult thing."

He is expected to spend Christmas in hospital and it is not known if he will ever walk again.