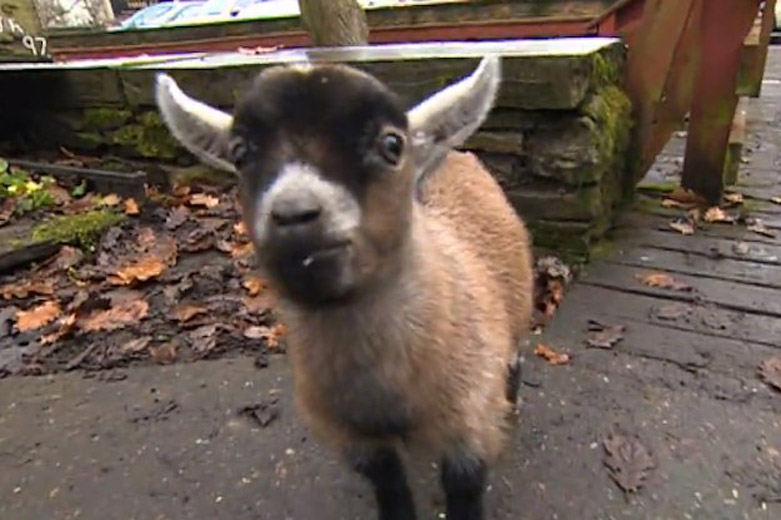 A VIDEO featuring a baby pygmy goat from Barnsley has swept the internet by storm - racking up almost 30 million views.

Little Benjamin, who has a twin sister, was born at Horsfields Nursery and pretty soon he had quite a bit to bleat about.

Shortly after he was born, his mum found she couldn't cope with two hungry little ones so she abandoned him.

That's where nursery owner Tom Horsfield stepped in. He took Benjamin home and laid him next to his oven.

Since then he has fed the kid every four hours with special formula milk and has been doing so ever since. Now, thanks to Tom's loving care, the little one is thriving and bounces about like a mountain goat.

"The vet said he had little chance of surviving but I had to do something," Tom said. "At first he was extremely weak and I was up at all times of night feeding him and gradually he began to recover.

"He's now six weeks old and although only half the size of his twin sister, he's doing very well."

The original BBC Look North video about Benjamin has been viewed by almost 30 million people in over 40 countries.

END_OF_DOCUMENT_TOKEN_TO_BE_REPLACED 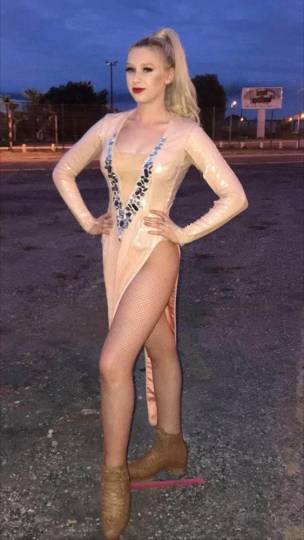