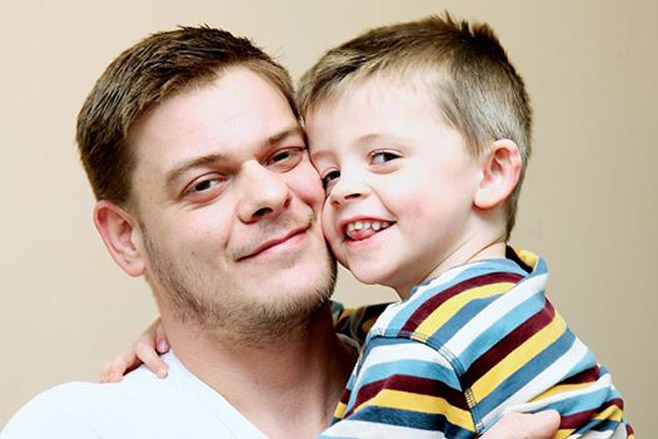 Father Plans Trip Of A Lifetime For Young Son

A FATHER wants to give his five-year-old son the holiday of a lifetime - before the muscle-wasting condition from which he suffers means he is unable to walk.

Little Kane Smith was diagnosed in June with Duchenne Muscular Dystrophy - the most severe form of the condition.

It will gradually cause his muscles to weaken and he will eventually end up in a wheelchair - which he already uses occasionally.

"We've been doing a lot of fundraising so we can take him to Disney before his condition gets any worse and hope to raise about £10,000," Martin said. "So far, we've managed to raise £2,300.

"He loves Disney and when we first found out about his condition, it was the first thing that came into my mind."