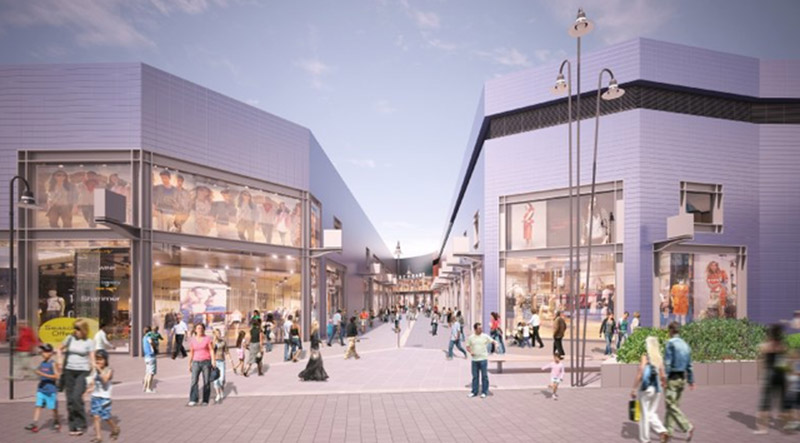 Council In Talks With National Retailers For Town Centre Scheme

NATIONAL retailers are in talks with Barnsley Council about becoming part of the new town centre under the major redevelopment plans.

Tony Baker, Director of 1249 Regeneration Partnership which is looking after the scheme, said: “Last year we announced the formal signing of Debenhams to this flagship £125 million scheme.

"We are currently in discussions with a number of national retailers and in the coming months we will be announcing new retail names to Barnsley.”

This project will regenerate almost a quarter of the town centre and will help create 1,300 jobs, including several hundred construction jobs.

The Marketplace Barnsley will be anchored by Debenhams department store, an Odeon seven-screen cinema, 35 retail and leisure units as well as ample car parking for shoppers.

Debenhams will be taking 75,000sq ft on a 25-year lease – it will have two stores and a restaurant.

A spokesman for the company said: “The deal brings to an end Barnsley’s record of being the largest town in the UK without a department store.”

If you are interested in reading more about the plans, go here.