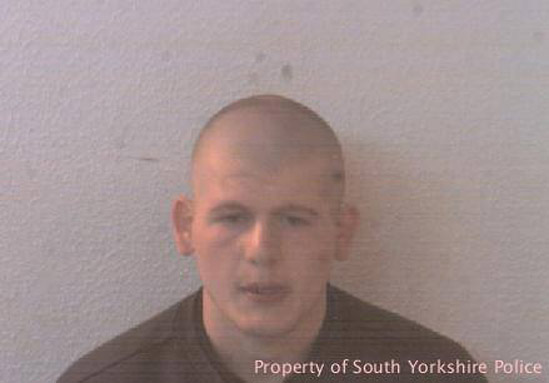 A BARNSLEY man will spend Christmas behind bars after burgling an 83-year-old pensioner.

The pair - who both pleaded guilty - were sentenced at Sheffield Crown Court earlier this month.

Keady was sentenced to three years for burglary and 18 months for assault and Oliver was jailed for two years.

The pair entered the home of an 83-year-old man and his son on Queen Mary Road on May 31 through a ground floor window.

They demanded money from the occupants and Keady then assaulted the elderly man’s son when he refused, punching him once to the chest.

The offenders left the property but said they would return for money.

Keady came back to the property on June 2 and threatened to smash the windows if he wasn’t given money.

He again left empty-handed and was arrested by officers later that day along with Oliver.

Detective Inspector Shafiq Rehman said: "This was a particularly traumatic incident for the victims, being subjected to threats and violence in their own home.

"I hope the fact the people who did this to them are off the streets and will be spending Christmas behind bars will offer them some closure."