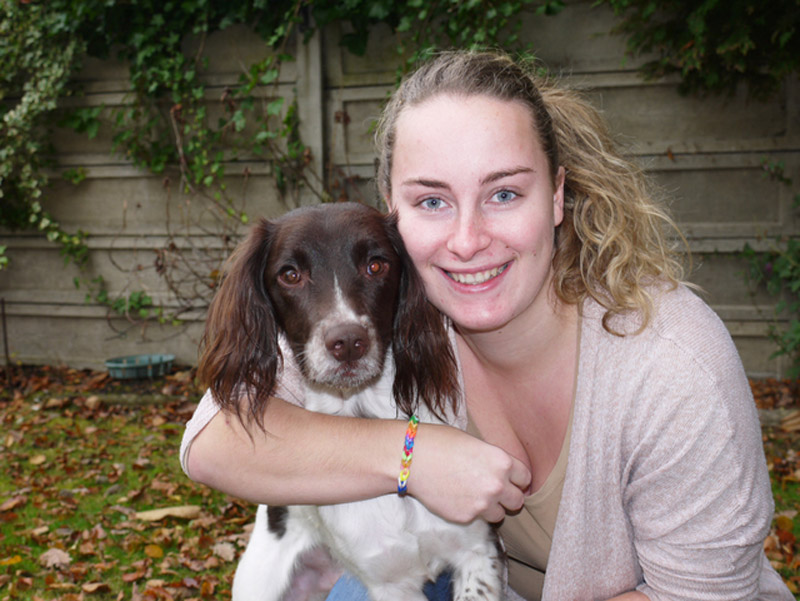 PET owners have been warned about the dangers of loom bands - after a dog swallowed several dozen.

Milo, a two-year-old springer spaniel owned by Liz Scrivin, of Grimethorpe, had emergency surgery after tucking into a packet of the brightly-coloured

Liz said: "My nieces and nephews had been playing with the loom bands and left them on the coffee table.

"Somehow Milo managed to open the lounge door whilst I was out and he then ate the bands. When I got home I noticed he had been sick and had brought quite a few of them up."

Liz took Milo to Abbey Vets who suggested he was given time to see if nature took its course.

Unfortunately, the loom bands didn't pass through him and neither did any of his food because the bands were causing a blockage. His stomach became very bloated so the vet had to operate.

Tony Duffy, of Abbey Vets, said: "It's important to keep the rubber bands away from pets and, indeed, young children and to keep them in containers with a secure lid.

"Do not leave the bands or the finished products anywhere where pets can easily get hold of them."