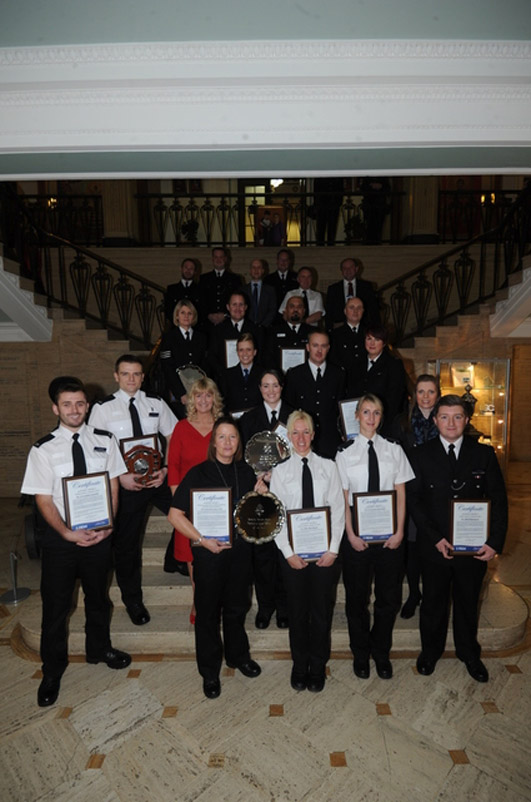 TWO police officers who dealt with a gunman on Wellington Street have been commended for their bravery.

Simon Booth and Alison Mountain were both on duty on October 10 last year when the man was seen to fire the weapon on the busy town centre street, causing the public to panic.

The officers isolated the man and moved the public away from the scene.

They were recognised for demonstrating outstanding courage and bravery at the Barnsley District Police Awards.

Ch Supt Andy Brooke said: "It was a privilege to present the awards for the final time before I retire from the force.

"All of the award winners have done an incredible job and were very worthy winners. They have demonstrated commitment by going over and above the call of duty in protecting and supporting our communities."