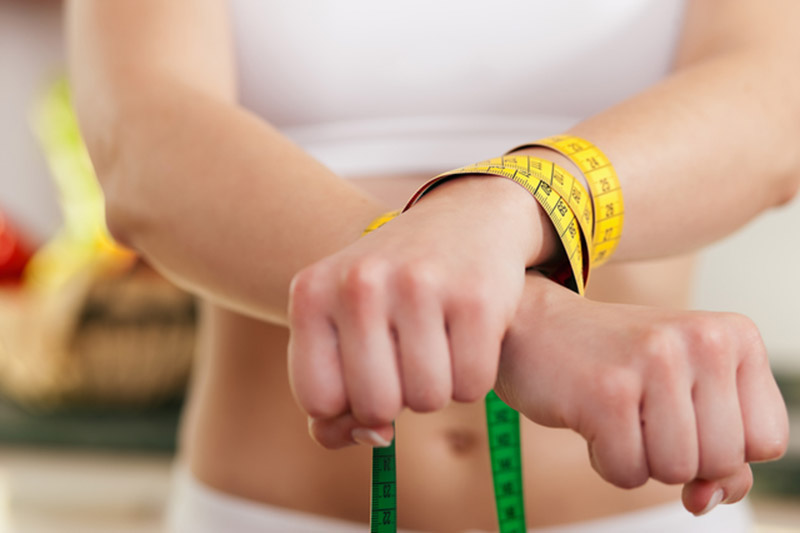 RESEARCH is underway to discover the true number of people in Barnsley who suffer from eating disorders.

Bekkie Hopwood, who volunteers for the Samaritains, has launched an online survey to get a clear picture as she believes it is more than the statistics suggest.

She is in talks with the NHS about improving care for locals who suffer from disorders like anorexia and bulimia.

She said: "There should be more tailored support for people with eating disordered - it's something I've been saying for years and this is the first time that we've had the opportunity to do something about it

"We want to know exactly who is affected by this because the numbers show that only 43 people in Barnsley are being treated for eating disorders but I think the number of people who have them is much higher.

"I get lots of calls in to Samaritains and we need to show whether there is a problem in Barnley - and if there is that it is not a waste of money to finance it."

To take part in the poll, comment in the box below and share your thoughts or go here