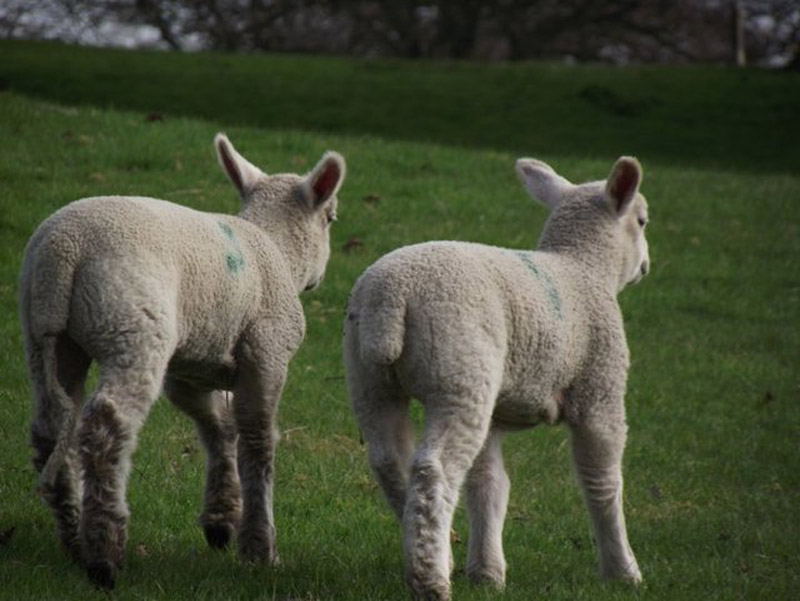 Dog Owners Warned As Lambing Season Gets Into Full Swing

DOG owners have been warned to keep their pets on leads while around livestock in a bid to reduce the risk of animals being injured or attacked.

Dog owners could be liable for prosecution if they fail to control their pet.

PC Chris Parker said: "Dogs who worry or chase livestock may be acting on their natural instinct, but the health risks this poses to animals is staggering.

"Pregnant animals can miscarry or go into early labour, which is incredibly distressing for both the animal and the farmer.

"Even if the dog doesn't attack or injure the livestock, the presence of a dog can be enough to send animals into shock. Sadly, many animals have to be euthanised after a dog attack.

"Don't run the risk of prosecution and keep your dogs on a lead while around livestock."