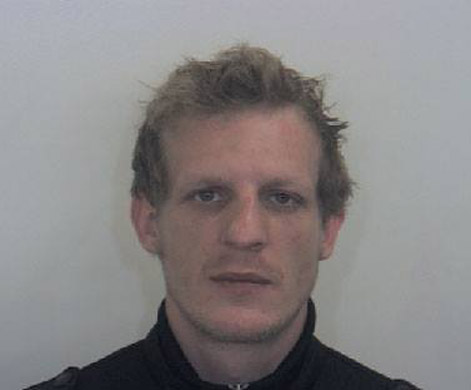 A MAN who had been on the run from police has been charged with attempted murder.

Steven Watkins, 29, was charged with the attempted murder of a 33-year-old man last night and will appear at Barnsley Magistrates' Court today.

Police have thanked the community in Thurnscoe for their patience and support.