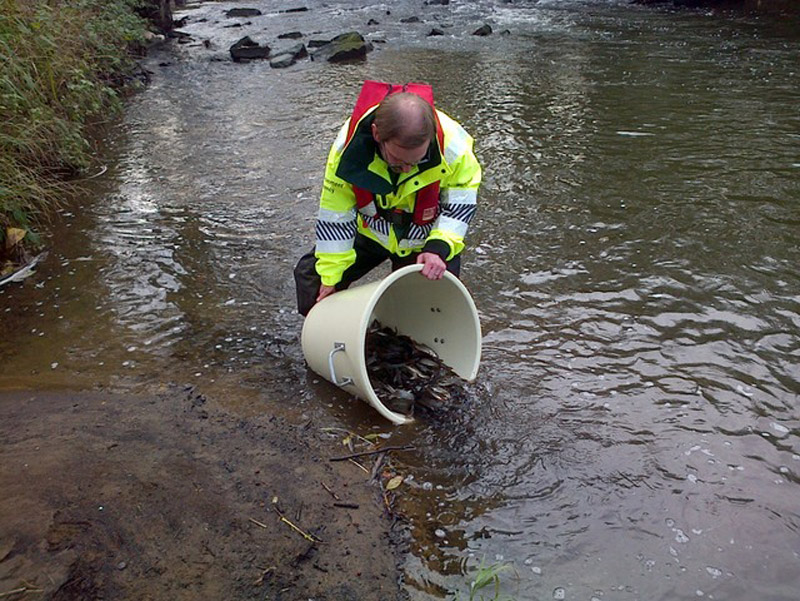 Thousands Of Barbel Introduced Into Dearne

MORE than 2,000 barbel have been introduced into the River Dearne in an attempt to boost its dwindling numbers.

The Environment Agency scheme has been triggered by anglers' concerns that the barbel population has been declining.

Surveys carried out confirmed there were low numbers of young fish and that the population had been ageing and was not being replaced.

Last year 2,500 barbel were introduced and 2,250 were put in recently at points in Darfield, Cundy Cross, Bolton and further on the river at Adwick.

The fish all come from the Environment Agency's fish farm in Nottingham and are funded by anglers' rod licence fees.

Another 1,500 barbel are set to be introduced into the Dearne each year until 2018.