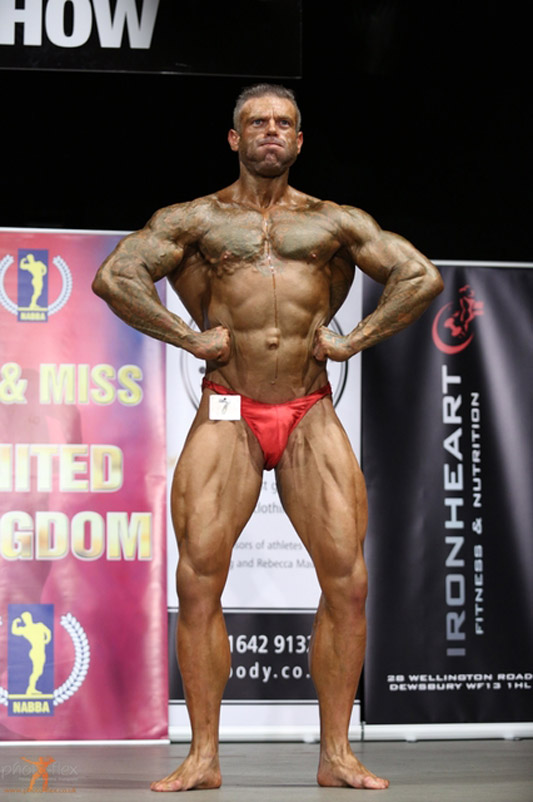 A BARNSLEY man has won his first ever bodybuilding contest - after shedding eight stone.

Chris Wroe beat men from all around the UK in the National Amateur Bodybuilding Association (NABBA) show earlier this month at Batley Frontier Club.

It took the Brierley man eight months of dieting to get down to contest condition.

The 33-year-old, who runs Supplement Hut on Racecommon Road, said: "Entering a bodybuilding competition was something I always wanted to do but something always got in the way.

"This year I finally decided to do it but in an effort to bulk up the previous year I got seriously out of shape so I had a massive job to do to diet down to contest condition."

Before he started his diet, Chris' weight had rocketed to 23 stone but by the time he went in for the contest, he was down to about 15 stone of pure muscle.

Because of his victory, Chris has now received an honorary invitation to compete at the Mr Britain finals next June.