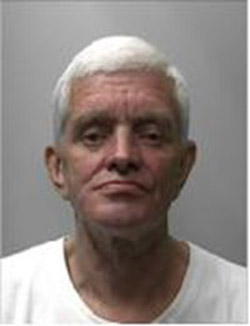 CONCERNS are growing for a 'vulnerable' man who has been missing for over a month.

Police are concerned for the welfare of David Harrington, a man from Hastings who may have travelled to Barnsley.

The 58-year-old, who was last seen at around 10pm on October 14, is thought to have nothing with him other than a maroon and grey tent with yellow guy lines and a head torch.

David has family in Runcorn and Frodshan in Cheshire and also used to live in Barnsley. He is vulnerable and his disappearance is uncharacteristic.

PC Toby Spires, of Hastings Neighbourhood Response Team, said: "We are very concerned for him and urge him to get in touch to say he is safe and well."