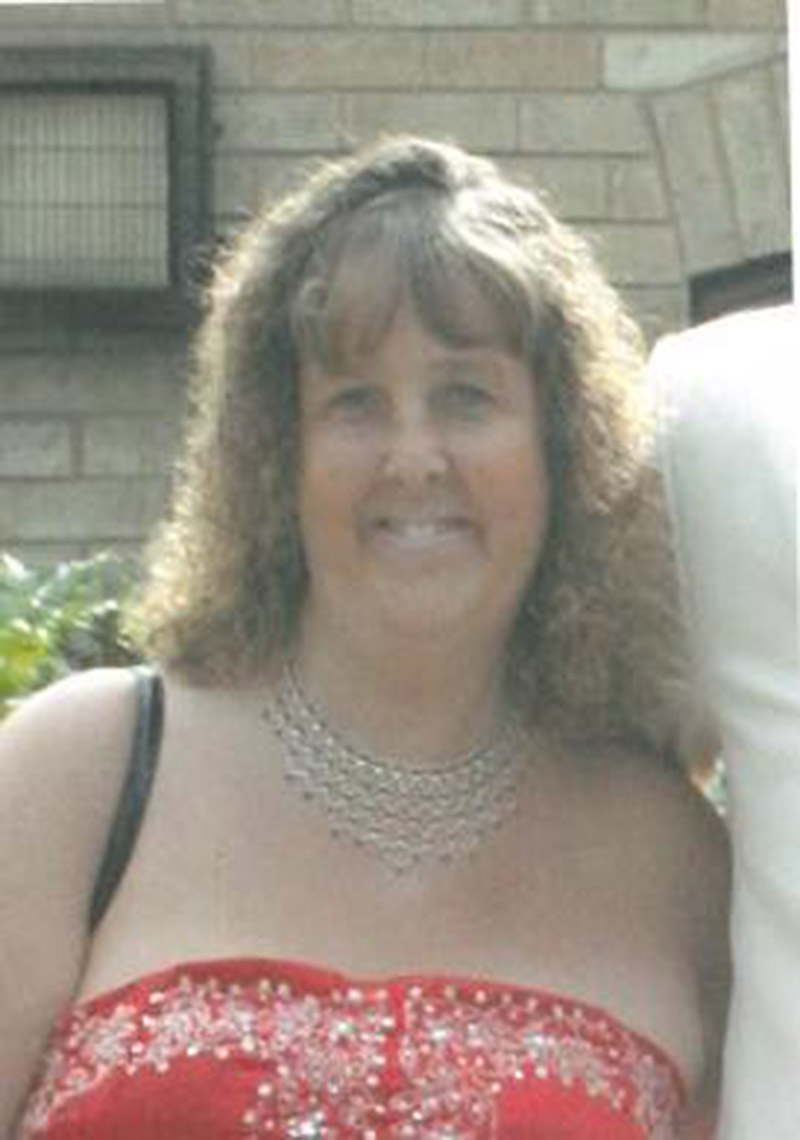 A MAN has been convicted of the murder of Goldthorpe woman Joy Billam who died after being strangled to death.

Police began investigating when Joy's body was found in the boot of her purple Ford Fiesta Fusion, which was parked on Doncaster Road.

Detective Chief Inspector Sean Middleton said: “This is particularly tragic case that has devastated Joy’s family. Raymond Billam is dangerous man and the court heard how Joy endured his abuse for years, which ultimately resulted in her death.

“I sincerely hope Joy’s family can now come to terms with her death and find some closure.”

Tony and Lee, the sons of Mrs Billam, released this statement to the press. “Whilst what has happened today will never bring our mum back, we are naturally delighted that Raymond Billam has been convicted of our mum’s murder. Throughout his trial, he has sought to discredit our mum’s name and convince the jury his actions were justified.

“His attempts to convince the jury that she was the love of his life and would never hurt her were a sham. Only when she decided to leave him and make a new life did he show his true colours. When it was clear she would no longer be around to pay for his lifestyle, he murdered her.

“Our mum loved her grandchildren so very much; she was so full of life and happy when around them. They will never see her again due to his spitefulness and jealousy.

“Thankfully the jury saw through his lies and distortion of the truth. He will go to prison, as a convicted killer for the rest of his life. We are grateful to South Yorkshire Police and the Crown Prosecution Service for their help.

The 16-year-old boy, from Doncaster who had previously pleaded guilty to assisting an offender, is due to be sentenced at a later hearing.