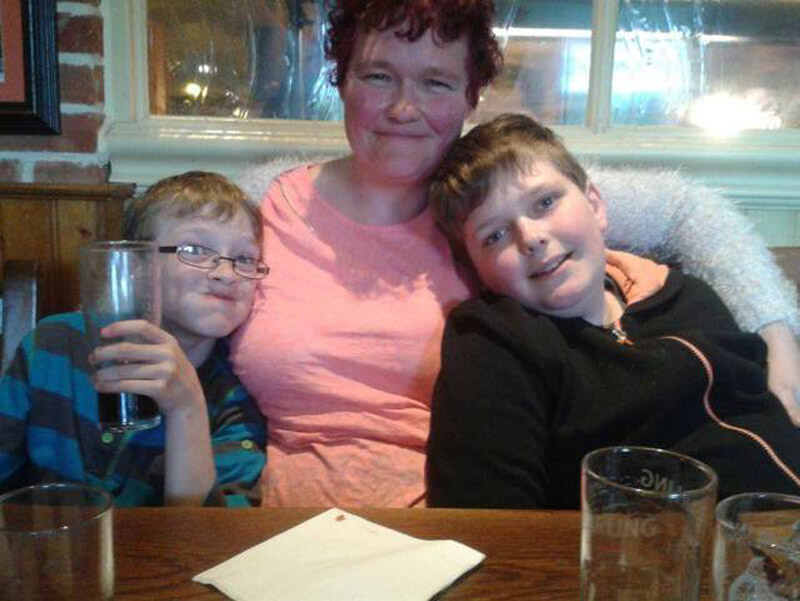 A FUNERAL for the two brothers who lost their lives in a house fire will take place on Friday.

Jack Sykes, 12, and nine-year-old Paul died with their father Darren in the blaze on Tennyson Close, Penistone, on October 22.

The boys' funeral will be held at 11am at St John's Church, Penistone.

Their mother Claire has asked mourners to wear bright colours, rather than traditional black.

"I don't know how I will carry on without my boys - my heart is broken in two," she said. "Knowing that so many people are thinking of them makes me proud to have been their mum."

Police and fire investigators said evidence pointed to the fire being started deliberately and they were not looking for anyone else in connection with the tragedy.