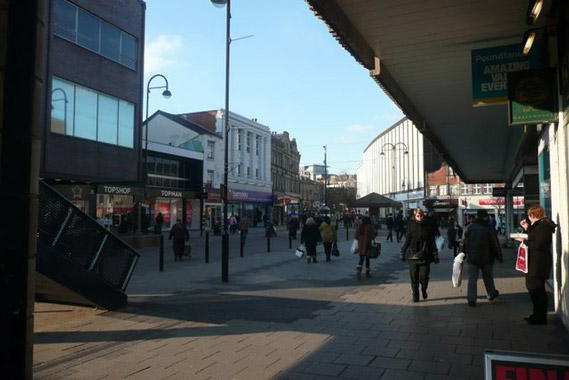 MORE people have been named, shamed and fined for dropping litter in Barnsley town centre.

The fixed penalty notices were issued in May by 3GS, the private company brought in by Barnsley Council to take action against people who choose to drop rubbish in the town centre.

All of the defendants were originally given the opportunity to pay their £75 fine by instalments over three months, but none of them paid.

None of the defendants appeared at Barnsley Magistrates' Court last Thursday, but three were found guilty in their absence and one had pleaded guilty by post.

Coun Roy Miller, cabinet spokesperson for place, said: "There's simply no excuse for dropping litter - Barnsley town centre has numerous litter bins for people to use and they are emptied regularly.

"We should be proud of our town centre. A lot of money is being invested to improve it for residents, businesses and visitors and littering makes the area look uncared for and creates a bad impression."