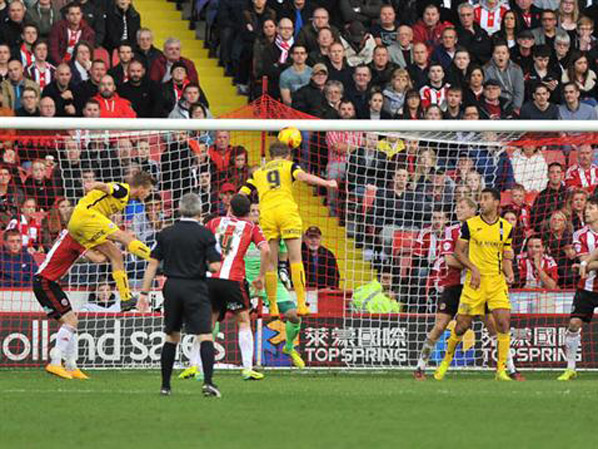 THE police have thanked thousands of football fans for their co-operation after the South Yorkshire derby clash passed without trouble.

An estimated 3,000 Barnsley fans travelled to Sheffield United's Bramall Lane for the game which the Reds won 1-0.

The policing operation involved more than 170 officers, who worked across the city to ensure the safety of the public and the supporters attending the game.

Just one person was arrested for assault after the match in the city centre and three people were ejected from the game.

Superintendent Scott Green, who commanded the operation, said: "With nearly 24,500 fans, almost 3,000 of them being away fans, there was the potential for trouble to start.

"I'd like to thank the fans for ensuring the match was a safe and enjoyable game for everyone."