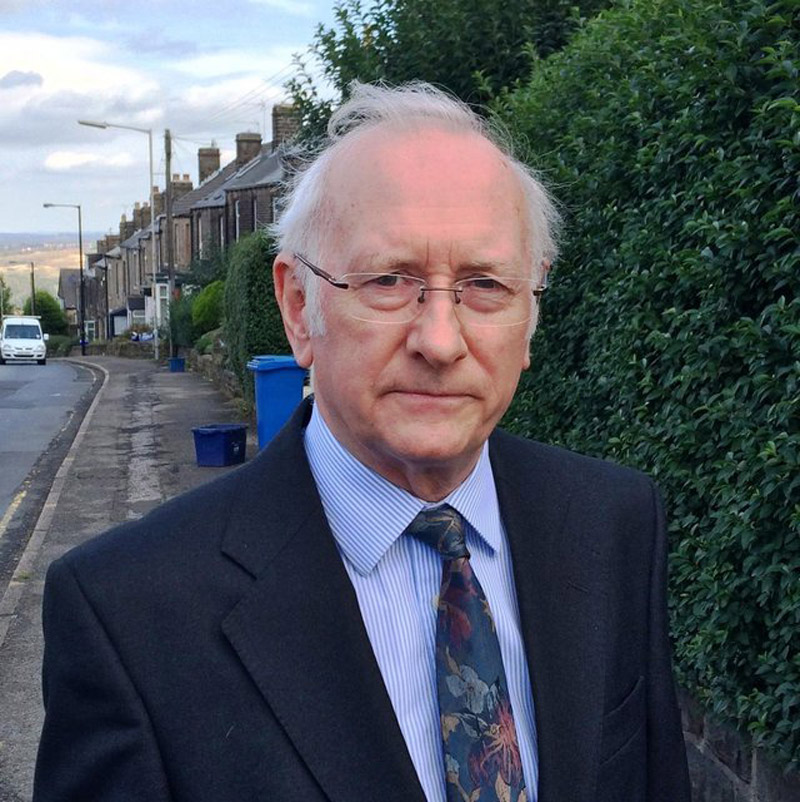 ALAN Billings has been named as the new police and crime commissioner for South Yorkshire.

Over one million people were eligible to cast their vote, but only 14 per cent turned out.

Ex-commissioner Shaun Wright, who managed children's services in Rotherham between 2005 and 2010, eventually stepped down from his post on September 16.

His resignation came after a report on child abuse said at least 1,400 children were sexually exploited in the town from 1997 to 2013.