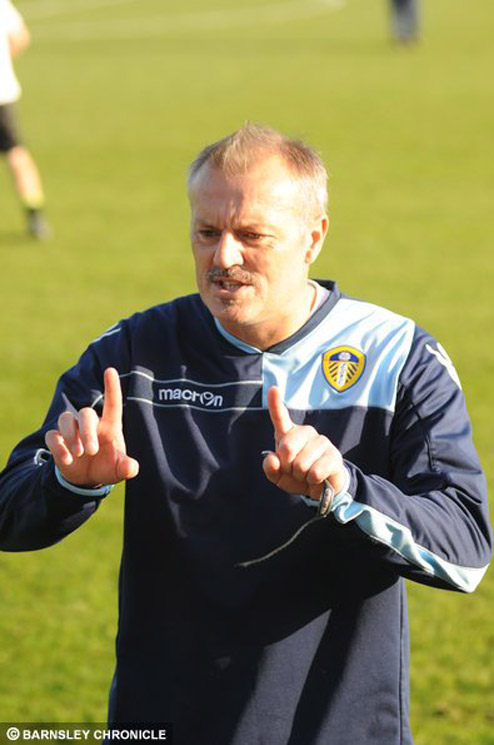 The 49-year-old, who has been involved with the Elland Road club's academy since 2009, has enjoyed successful stints as caretaker manager on four occasions.

Most recently he guided Leeds to ten points in four games after the sacking of David Hockaday, before he reverted to his academy role when Darko Milanic was appointed.

However, Milanic's short-lived reign - which saw the Serbian sacked by infamous owner Massimo Cellino after failing to win in six attempts - has now opened the door for Redfearn, who was loved at Oakwell during his seven-year spell.

A former Barnsley captain, he scored 17 goals in the club's promotion-winning campaign to the Premier League, before missing just one game in the top flight season.

He made 292 appearances for the Reds.

END_OF_DOCUMENT_TOKEN_TO_BE_REPLACED 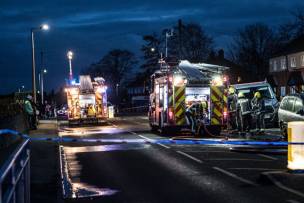