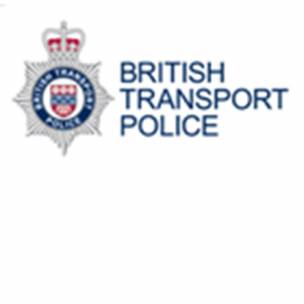 OVER 100 jobs have been put at risk after the owner of a coke plant confirmed it intends to close the site.

Hargreaves Services PLC, owners of Monckton Coke and Chemical Company Ltd, announced in September that it was reviewing the future of the Royston site.

In a statement, Hargreaves said a consultation process has now started and all employees would be issued with notification of potential redundancies.

The plant had been put under review as it was losing money - with 126 jobs at risk.

Coke has been made there for more than 130 years, but Hargreaves said unsteady coke markets and pricing have led to its decline.

Gordon Banham, chief executive of Hargreaves, added: "Whilst great progress has been made by the team in improving efficiency and environmental performance over the past ten years, the coke markets have become increasingly challenging for the business.

"I have worked closely with the management team and it is with great personal sadness that we find ourselves having to start this consultation process."

Barnsley Central MP Dan Jarvis said: "Whilst I know the site hasn't always been popular with local residents, it would be a big blow if so many jobs were to be lost, given the consequential impact that would have on the Barnsley economy.

"Given the challenging economic climate, it will be very difficult for those families facing an uncertain future."