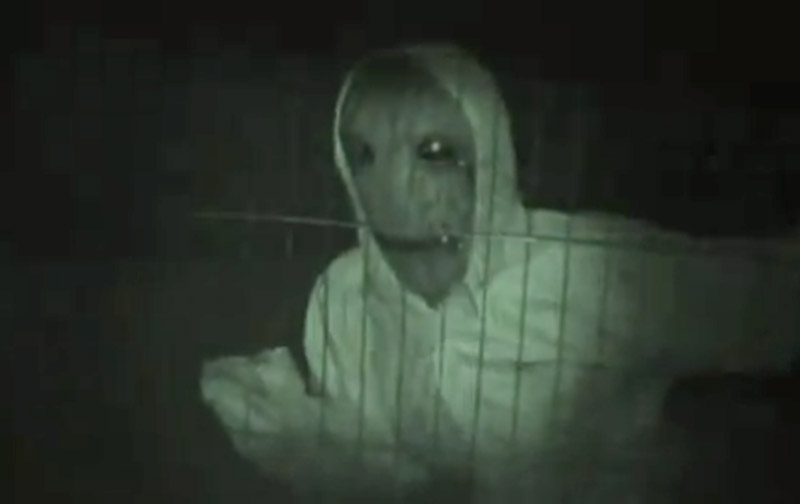 A LIVE action horror show opens at the Dearne Playhouse Theatre this month based on scary stories from childhood.

Barnsley lad Gary Crompton, who runs GNG Enterntainments, did his first live horror show Deranged at the Playhouse in 2010 and is returning with Scarytales to raise money for Yorkshire Air Ambulance.

Gary described the event as a twisted take on your favourite childhood stories and it uses live actors, special effects, sounds, lights and themed sets.

Gary said: "We've done four or five events now since we first started out but we thought it would be nice to go back to where we started.

"I think it's much scarier than the first one and we've really developed with a more sinister edge to the attraction. It really is the best job in the word - where else can you say you are working and having fun - but scaring people at the same time."

The picture shows the Deranged show in 2010 - to see the video of when Nicky was forced to walk through go here.