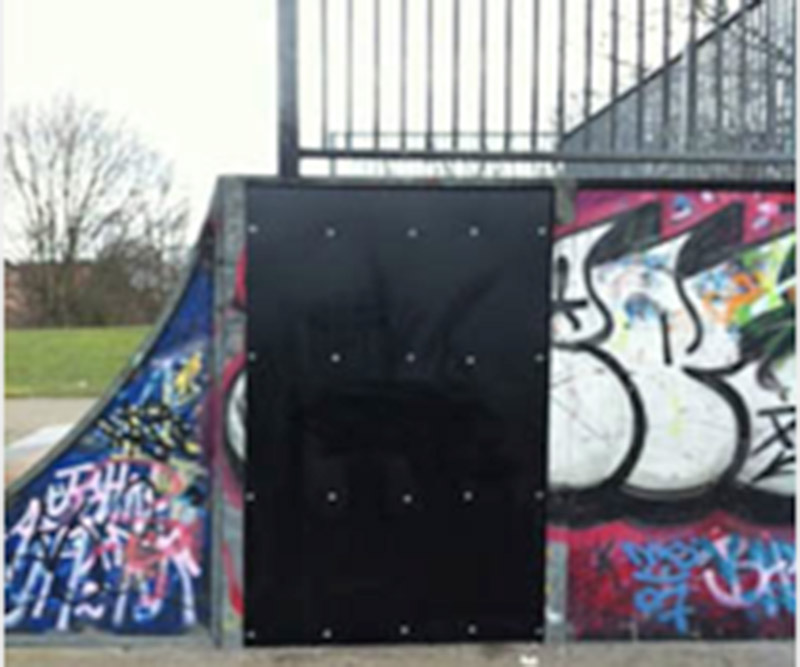 METAL thieves have targeted a skate park in Hoyland - causing £1,000 worth of damage for panels that have a scrap value of just £20.

Barnsley Council is appealing for witnesses after a spate of thefts from its Milton Forge skate park in Hoyland.

The large metal panels are welded and riveted in place and the council says it would need a couple of people to steal them and transport them.

Parks officer Jo Birch said: “The panels are heavy and take a couple of people to lift them. Initially some suggested vandalism, but these sheets are disappearing off site completely.

"One went missing on Tuesday, and there were tyre tracks leading up to the park. We’re thinking people are turning up in a van late at night, prising them off, and probably using them to build a shed, or maybe trying to cash them in at a scrap yard. They’ll be disappointed, as the total scrap value for all four sheets is less than £20.”

If you have any information about the missing panels, please contact the police on 101 quoting crime reference B/245912012.