A BARNSLEY man has been arrested on suspicion of being involved in human trafficking and modern slavery.

A 28-year-old man, from Worsborough, and a 46-year-old man from Eastwood, Rotherham, have been released on bail pending further inquiries.

Detectives arrested the men on suspicion of trafficking people into the UK for the purpose of labour exploitation.

The raids were part of a joint operation into adult labour exploitation carried out by South Yorkshire Police, the Gangmasters Licencing Authority (GLA) and other partner agencies.

Detective Sergeant Jamie Henderson said: "This is one of the first operations of its kind here in South Yorkshire.

"It's been a complex and difficult investigation but we're focused on ensuring that victims of suspected trafficking are protected and cared for as a matter of priority."

END_OF_DOCUMENT_TOKEN_TO_BE_REPLACED 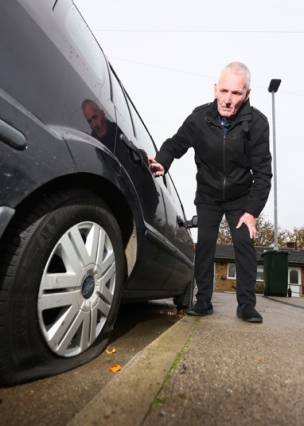