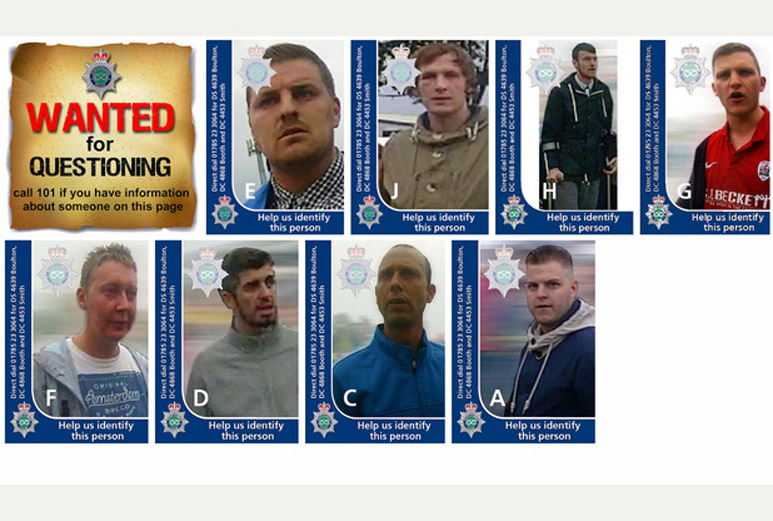 POLICE investigating violence after a Barnsley match have released further images of men wanted for questioning.

Fighting broke out between a number of rival groups after the away match against Port Vale on September 20.

So far, 22 fans from both clubs have been arrested in connection with the incident and they remain on bail, pending further inquiries.

Those pictured are believed to be Barnsley fans.

Anyone who knows them is urged to call Staffordshire Police on 101 (selecting options to connect to another force if calling from outside of Staffordshire) or 01785 233064. Alternatively, information can be passed to Crimestoppers, anonymously, on 0800 55 5111.