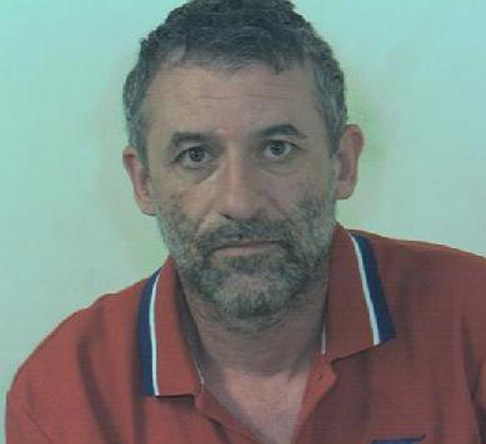 A 47-YEAR-OLD man has been jailed for sexual offences against a 15-year-old girl in Barnsley.

The offences relate to the grooming of a 15-year-old girl, whom Stewart befriended in October 2013.

Telling the girl he was 19 when he first made contact, Stewart began regularly texting and calling her. He gradually changed his age, getting older each time over the course of their exchange.

What followed were nine months of contact, which progressed to Stewart meeting the girl and inciting her to engage in sexual activity.

The girl bravely chose to come forward to police in July this year and Stewart was arrested and remanded into custody.

Detective Inspector John Fitzgibbons said: "To gain this teenage victim’s trust, Stewart lied and manipulated her over the course of nine months.

"He pretended to be someone he wasn’t, using fake names and ages to establish contact with her for the sole purpose of sexual exploitation.

"This case highlights the risks of speaking to strangers online or over the phone and I would urge teenagers to be cautious when talking to anyone they don’t know."

Anyone who is affected by these issues, or would like to speak to specially trained officers, can call South Yorkshire Police on 101.