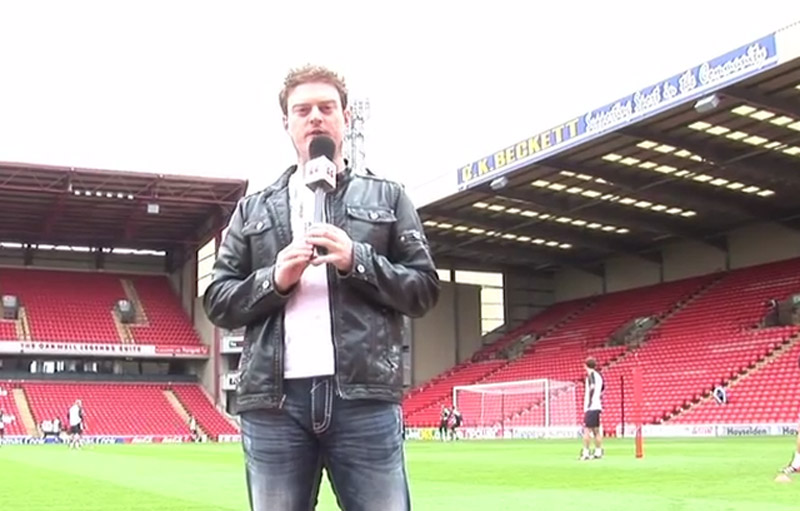 A FORMER Barnsley Chronicle sports reporter is fighting for his life in hospital in America after being struck down with malaria.

Matthew Murray, 27, fell ill while in Alabama - a few weeks after returning from a trip to the One By One orphanage in Kenya.

He complained of feeling unwell soon after landing in America and was initially quarantined and tested for ebola but it was confirmed he had malaria.

His condition rapidly deteriorated, but family friend Nick Jones said there were some encouraging signs of improvement.

Nick said: "He's now more alert and we feel like he's finally going to make it.

"The doctors said it was a true miracle that he bounced back."

Matthew left the Chronicle in the summer after two spells on the paper.

He started his career as a district reporter and returned almost three years ago to work in the sports department.