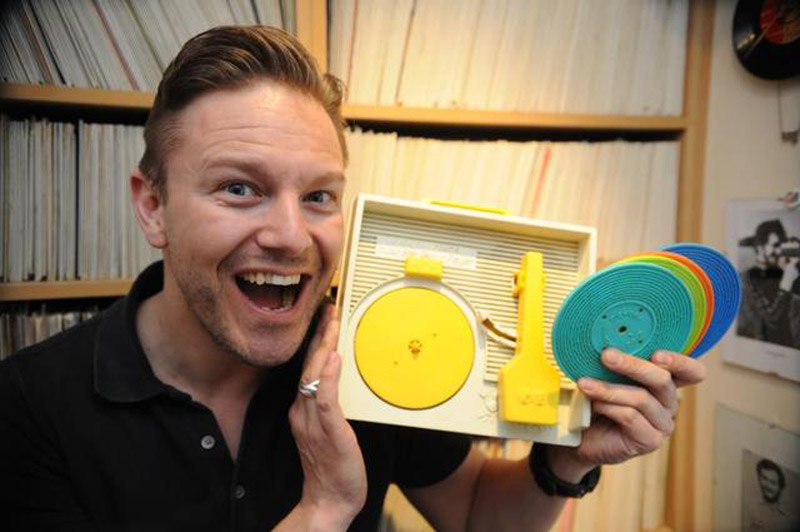 Hirsty Reveals He Is To Become A Woman

POPULAR DJ Simon Hirst has announced he is to undergo surgery to become a woman.

The 39-year-old, from Dodworth, quit his Capital FM radio show in June and made the announcement on BBC Radio 5 Live in an interview with journalist Stephen Nolan on Saturday night.

In the interview he said there had been many times on air where he had almost blurted out that he was transgender.

He has begun hormone treatment, has grown his hair and has already changed his name by deed poll to Stephanie.

Stephanie told Stephen Nolan: "I don’t have to hide anymore. I can be me. I am a woman and that’s it.

"Some people in my position want to eradicate their past and forget about it. I'm very proud of what I have done in my past and I'm not going to erase that or try and get rid of it. I can't and I don't want to, it's who I am."