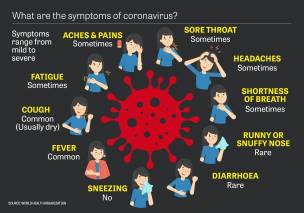 A POST Office cleaner stole items from people's parcels for two years before being caught.

Barnsley Magistrates' Court was told that Barbara Carol Ambler, 54, had been a cleaner for nine years.

An investigation was launched at the office in Wombwell when a special delivery package went missing, said Eric Bray, prosecuting for the Royal Mail.

Envelopes and parcels which had been tampered with were found during a search.

He said Ambler, of Wilson Street, Wombwell, was confronted after she was caught on film opening an item of mail and putting the contents into a bin liner.

Mr Bray said: "She admitted during an interview that she had been stealing items since January 2012 following the death of her granddaughter."

Ambler admitted three mail theft charges. She was sent to Sheffield Crown Court where she will be sentenced on October 29.