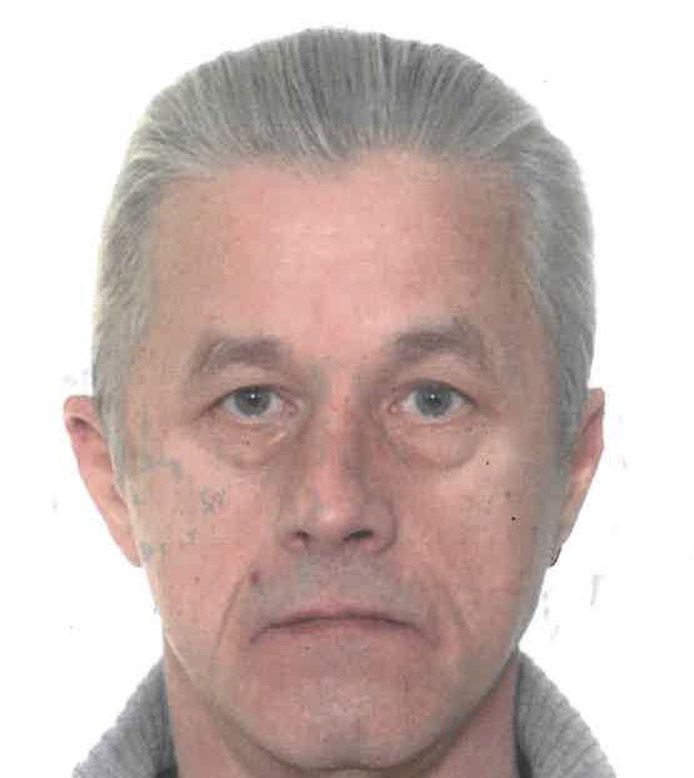 POLICE have appealed for help in finding a missing 52-year-old man whose car was last seen in Barnsley.

West Yorkshire Police are asking for your help locating Zbigniew Gwiazdzinski, from Wakefield.

His car, a silver Volvo S60, was seen on Tuesday in Barnsley. Officers believe he may still be in South Yorkshire.

Detective Inspector Steven Greenbank, from Wakefield CID, said: "Mr Gwiazdzinski's behaviour is considered to be out of character and both his family and police are growing increasingly concerned for his welfare.

"He is thought to be using a silver coloured Volvo S60 vehicle with the registration YH05 YTX.

"On October 1, this car was recorded by automatic number plate recognition technology in Barnsley town centre.

"When he was last seen, he was wearing a dark leather jacket, grey woolly sweater, black jeans and black shoes."

Anyone with any information is asked to call West Yorkshire Police via 101 and quote reference number 1006 of October 2.