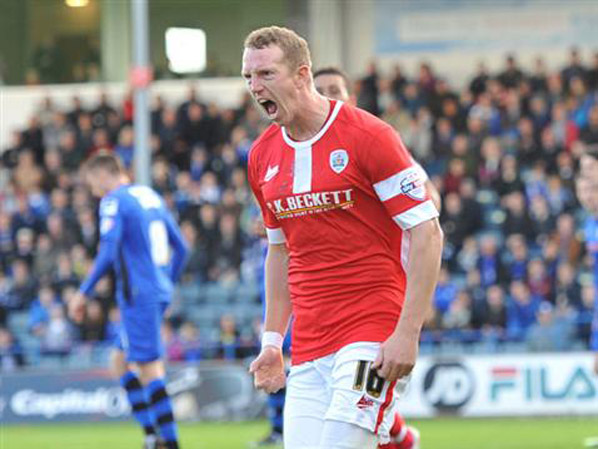 Peter Ramage, who re-signed with Barnsley on loan from Crystal Palace earlier in the week, headed the only goal of the game after 10 minutes to lift Danny Wilson's side out of the League One relegation zone.

The Reds had an opportunity to double their lead late on, but Conor Hourihane's penalty was saved by Rochdale goalkeeper Conrad Logan.

"We saw more of what we're about," said Wilson. "We fully deserved the three points so let's hope we can put that little blip behind us and move forward."

Next up for Barnsley is a trip to Oldham tomorrow night.