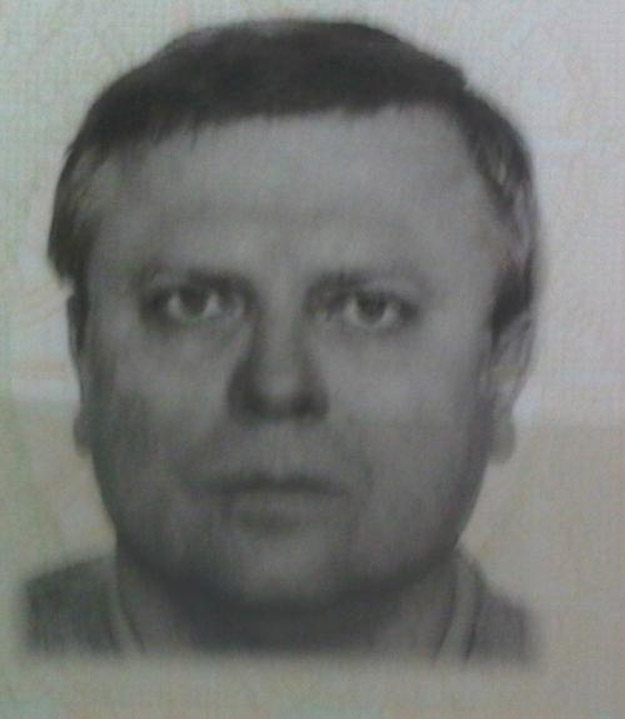 POLICE are appealing for help in locating a 41-year-old Polish man who is missing from Barnsley.

Jan Poloczek was last seen on September 21 at his address on Midland Road, Royston.

Jan is originally from Poland but has been living and working in the UK for the last five years.

He is described as 5ft 6ins tall, of stocky build with short grey receding hair. He was last seen wearing a blue jacket and blue jeans.

Officers are concerned for his welfare and are appealing for anyone with information as to his whereabouts to contact them.

Anyone with information is asked to contact police on 101 quoting incident number 1072 of September 25.