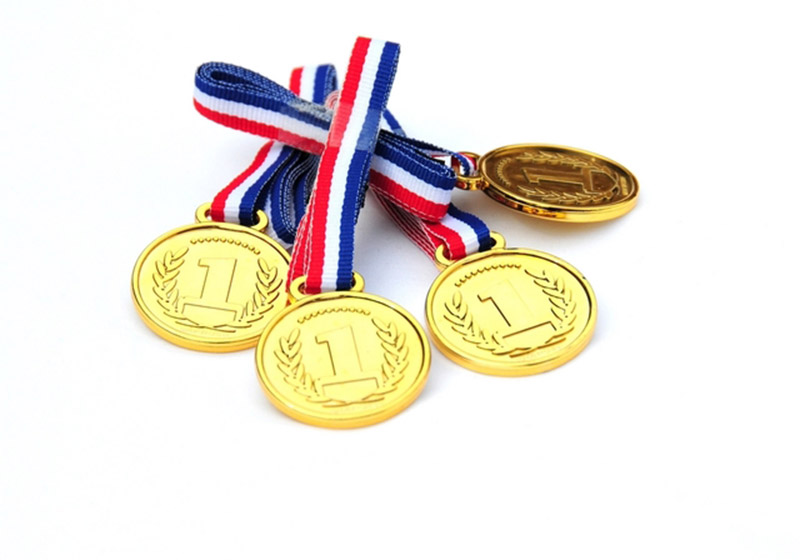 Olympic Tickets Up For Grabs For Barnsley Families

HUNDREDS of Barnsley residents were disappointed when they failed to get Olympic tickets - but a partnership set up to promote the event in the borough has scooped 18 pairs to give away.

The Newham Barnsley Partnership - the only organisation of its kind to exist - set up to promote sport and achievement in the run up to the 2012 Games. And it has been revealed today that it has 18 pairs of tickets to give away to local people.

The tickets are available to all school children in the borough and parents are urged to take the competition on board and encourage their children to do well at school.

All schools have now been sent 'Praise Postcards' which will be given to children who work hard at school. Every postcard will then be put into a draw - and there's even hotel stays and train fares available to some winners.

Oliver said: "We applied for tickets to London 2012 through the public ballot and actually won 68 tickets. It’s not an over exaggeration to say these tickets are some of the most sought after in the world, and this is an amazing opportunity for Barnsley.

"It's really important that parents get involved and know that there's this opportunity available for their children - all schools have been sent postcards so they should be able to start sending them in now.

"People were disappointed when they didn't get tickets and this is probably the only chance left to get their hands on some. It's quite a big deal for the town."

Parents should ask their children's school about their Praise Postcard scheme - but Oliver does have spares if they are needed.