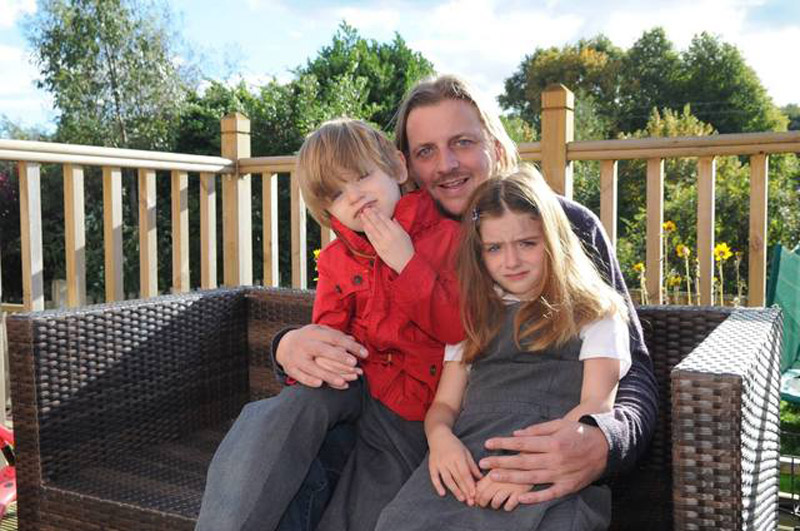 A DAD who gave up work to look after his autistic son is spearheading a campaign to open a new school in Barnsley.

Greenacre special school and a team of parents are submitting an application to open a new 'free school' for 480 pupils, which will teach children with special and complex needs alongside other children.

Jonathan Wainwright is heading the steering group which is working on the application for government funding.

He firmly believes that parents of children with special and complex needs should have the choice to send their children to mainstream schools, but the new school is unlikely to benefit his family - he's doing it for the benefit of future children.

"What we want is genuine acceptance," said Jonathan, of Pashley Grove, Wombwell.

His son Billy, three, is 'classically autistic' and has no verbal communication at all while his daughter Madeleine, five, is what he calls 'typically developing' as he likes to avoid the word 'normal'.

Susan Hayter, principal of Greenacre, said: "We believe there is a shortage of spaces for primary pupils in the town centre area."