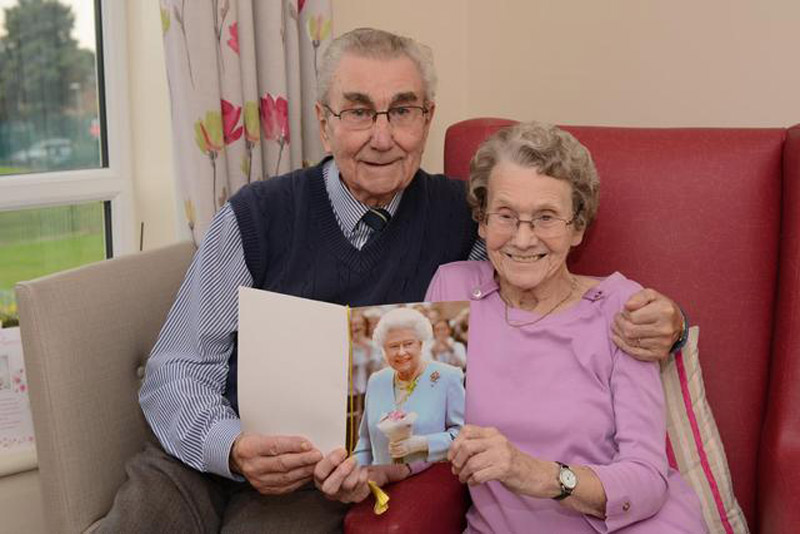 HERBERT and Ella Taylor are celebrating 70 years of married bliss.

The couple, who now live at Mapplewell Manor care home, met at the village club in Cudworth at a dance and have been together ever since.

Their platinum anniversary was on September 23.

Ella, 90, and Herbert, 91, have a daughter, Christine, grandchildren Elizabeth and Christopher and great granddaughters Emily, Beth and Grace.

They were keen golfers, enjoying playing the game together, and members of Silkstone Golf Club where they won many trophies.

When asked what the secret was to such a long and happy marriage, Herbert was keeping it to himself. He joked: "The secret is... it's a secret!"