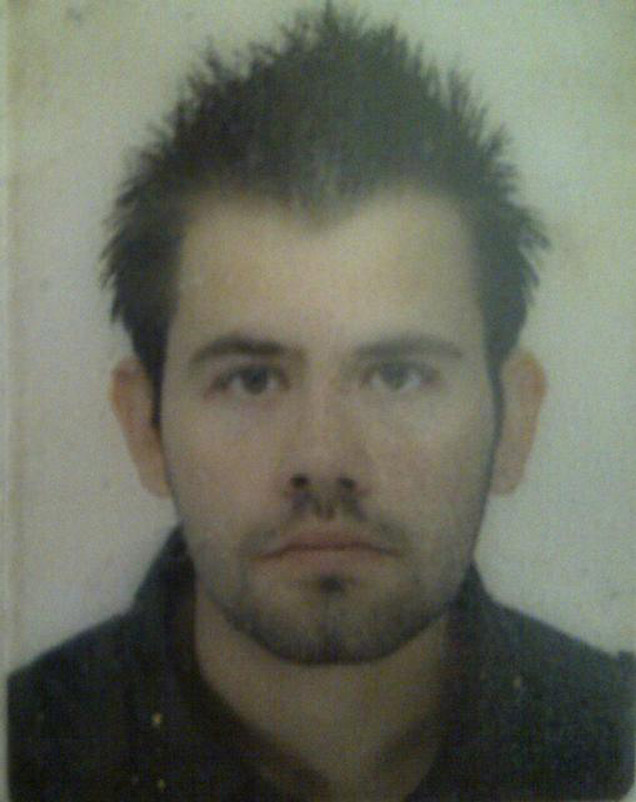 POLICE are concerned for the welfare of a 33-year-old man who is missing from Barnsley.

Benjamin Watson was last seen on September 19 in the Kendray area of the town.

It is believed he may have travelled to the Surrey area where he has friends.

He made contact with friends in Caterham, Surrey, on September 23 but has not been seen or heard from since.

He is 6ft 1in tall, has brown spikey hair and brown eyes. He was last seen wearing a yellow zip-up fleece top, a blue t-shirt, blue shorts and blue Croc-style sandals.

Officers are concerned for his welfare and are appealing for anyone with information as to his whereabouts to contact them.

Benjamin or anyone who has seen him is asked to contact police on 101 quoting incident number 255 of September 19.