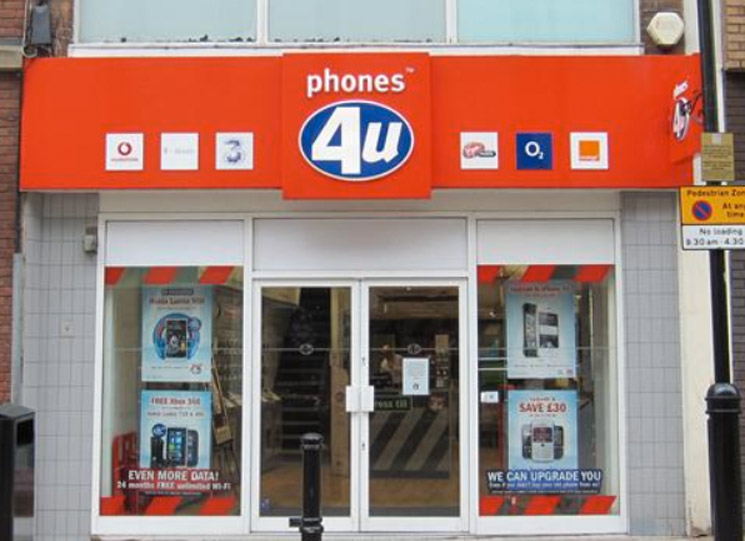 THE Phones 4u store in Barnsley is closing, it has been announced.

The troubled firm, which went into administration, has more than 700 shops with over 5,500 employees across the country.

Administrators PwC revealed the list of closures on Tuesday and the Barnsley store, on Queen Street, was one of the 368 named.

A statement from PwC said a deal has been struck for Vodafone to take on 140 stores, saving 887 jobs.

It has also been announced EE will pay £2.5 million to acquire 58 stores, preserving a further 359 jobs.

Rob Hunt, joint administrator, said: "It is with much regret that we have made the difficult decision to close a large number of stores.

"It is a very sad day for the staff working at those locations and our thoughts are with them. We will make every effort to help the affected staff."