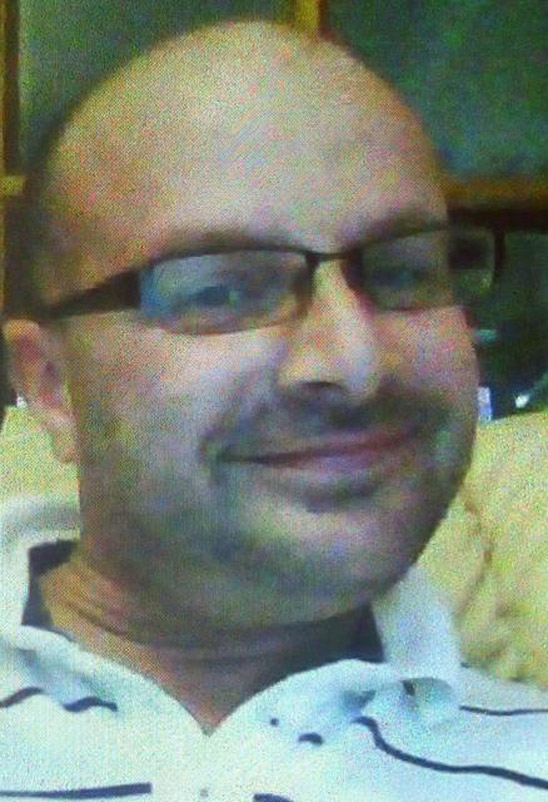 A BARNSLEY man who has been missing for a week has been urged to get in touch with the police.

Mark Dyson, 41, was last seen in the town last Tuesday.

He's described as being around 5ft 5ins tall, of slim build with a shaved head.

Officers and Mr Dyson’s family are appealing to him to get in touch so they know that he is safe and well.

Anyone with information, or who may have seen Mr Dyson, is encouraged to call 101 quoting incident number 990 of September 17.