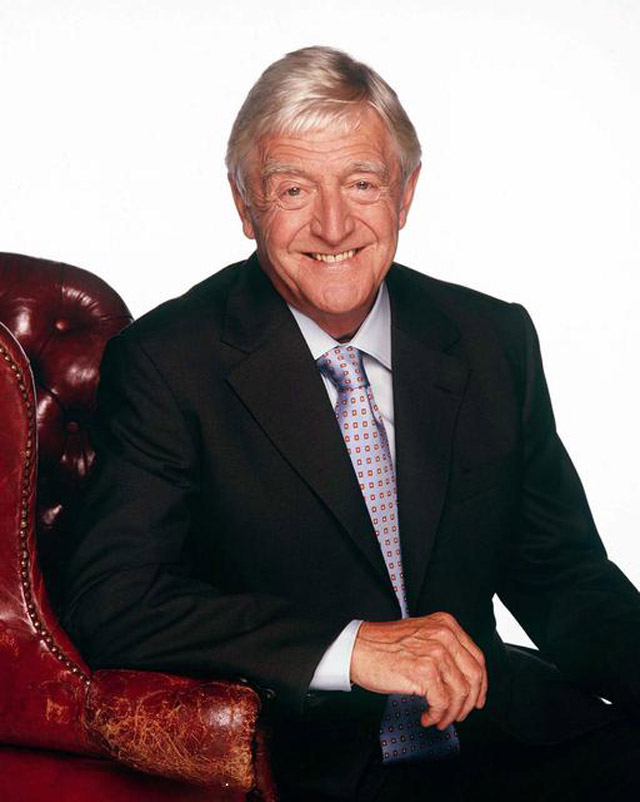 SIR Michael Parkinson will be stopping off in Barnsley next month.

The Cudworth-born star will be guest editing the Barnsley Chronicle - the newspaper where he started - on October 3 before visiting The Civic.

Following on from their fifth birthday celebrations in May, The Civic has announced the award-winning talk show host and author as their first patron to support their work.

He said: "I'm delighted to be involved with what I regard to be an important organisation and look forward to coming to Barnsley and seeing The Civic in action."

Parky, who was educated at Barnsley Grammar, is best known for presenting his long-running, self-titled television talk show.

"We're very proud that he has chosen us as an organisation he wishes to support and we are very much looking forward to working with him."