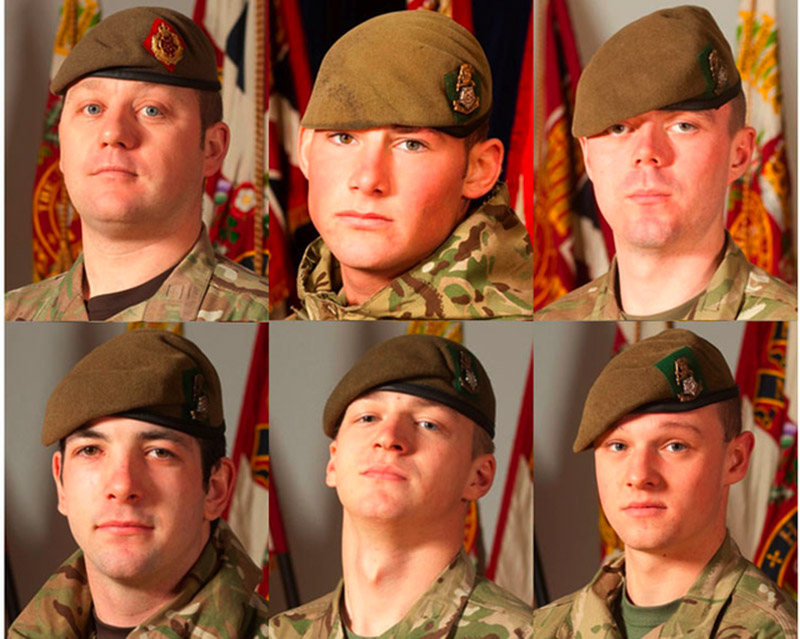 Town Hall Flag At Half Mast In Memory Of Soldiers

THE MINISTRY of Defence has revealed the identities of the soldiers that have been killed in an explosion in Afghanistan.

The soldiers were reported missing after their armoured vehicle was caught in an explosion on Tuesday (March 6). Five of them are from the 3rd Battalion The Yorkshire Regiment - where Barnsley soldiers are sent.

Sergeant Nigel Coupe, 33, Corporal Jake Hartley, 20, Private Anthony Frampton, 20, Private Christopher Kershaw, 20, Private Daniel Wade, 20 and Private Daniel Wilford, 21 were named by the MOD this morning. It is thought they are mainly from Huddersfield and Bradford but they will have served alongside Barnsley soldiers.

Barnsley Council has put the Union flag at half mast on the town hall this morning, in recognition of their bravery.

Chief of the Defence Staff, General Sir David Richards, said: "I was deeply saddened by the news of this incident and that six soldiers are believed to have lost their lives doing what is a dangerous but important job.

"My thoughts and prayers at this difficult time are with the families of those affected by this tragic event."